Bike Melrose provides a rich calendar of events for all levels and ranges of cycling enthusiasts and coordinates projects to support the growth of the cycling community. This includes the populate Fat Tyre Festival and 6/8 Hours of Melrose, check out the website to find out more. 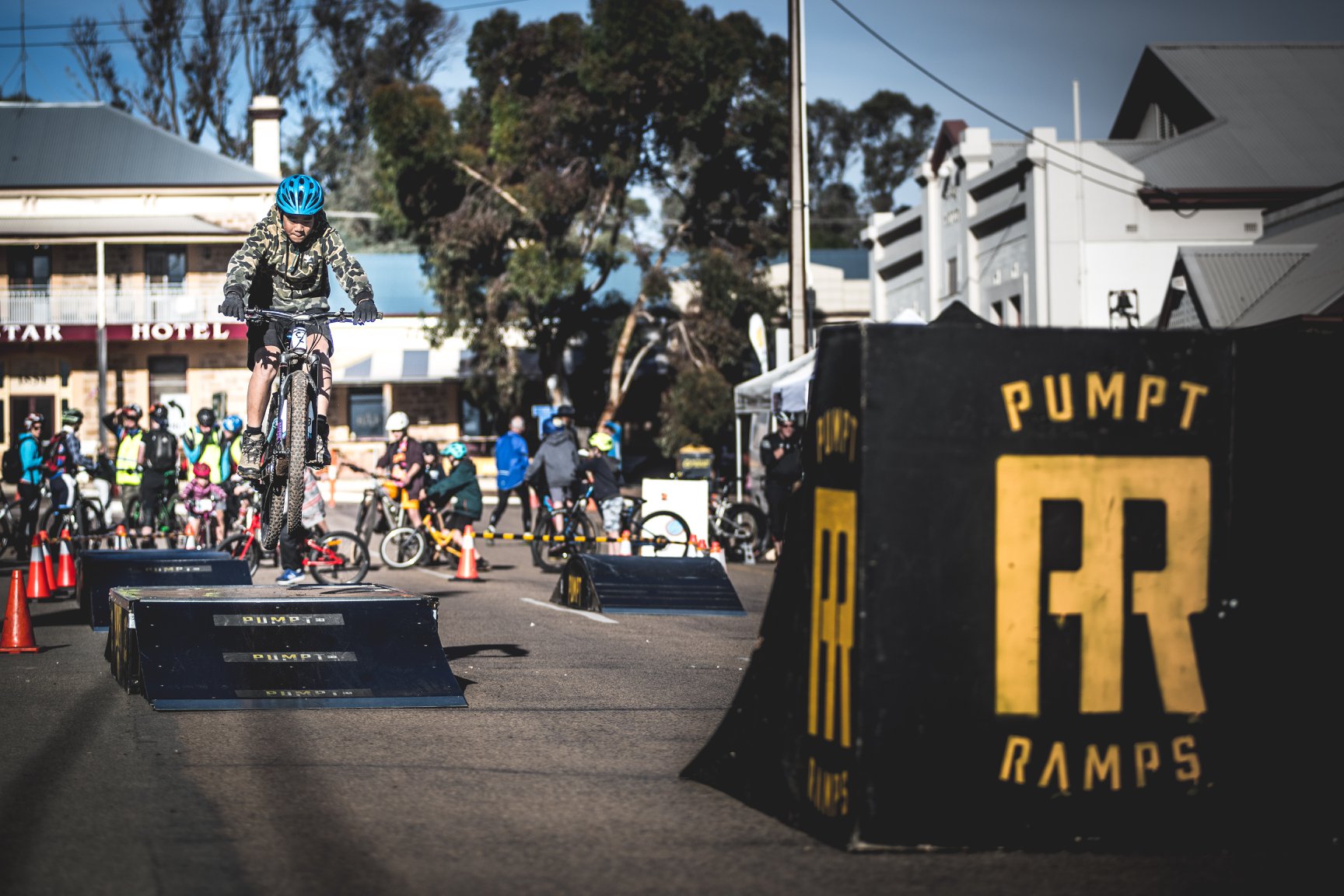 formed in 1994 to support mountain bikers who preferred the descending trails as oppose to those that went up! The club brought together an extremely enthusiastic bunch of riders with a strong passion for the technically demanding riding style that downhill trails require. Inside Line was formed at a time when mountain bikers had very few places to ride and the sport was seen to be destructive by many people. Initially, the club made it possible for it’s members to race the few events that were on offer in the Eastern states of Australia. Soon, it’s committee and members began advocating for legal trails to be constructed on which they would eventually hold their own events. Inside Line steadily grew over the years into the highly active, family friendly club it is today. Today, Inside Line manages and runs the South Australian downhill mountain bike racing season which consists of a six round series as well as a state championship event. They also host national level events in the downhill and gravity enduro formats as well as playing a big role behind the scenes advocating for trail development, maintenance and sourcing finance to fund projects that keep the scene buzzing! The club currently has over 400 members, and generally attracts 150 – 200 competitors to each state level event. Inside Line events cater for all levels of ability and experience, with riders from 11 to 55+ years of age and ranging from beginner through to professional athletes. The club boasts a rich history of producing some of the worlds fastest riders and plays a big role in the development of junior riders in South Australia. 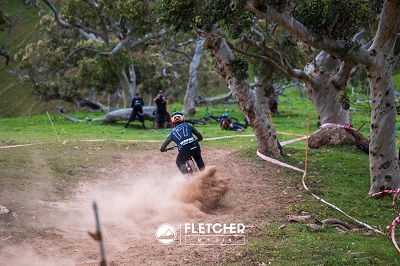 dedicated to bringing gravity enduro mountain biking to Adelaide and its surrounding areas. We like to keep things simple and fun. You can come out to vie for the top step on the podium or you can keep things more casual and have a fun day out on the bike. Our race format and rules are based on the Enduro World Series (EWS). A course has a number of timed descending special stages linked together with untimed liaison stages. Riders must get through the entire course under their own steam within a set time limit. Gravity Enduro racing is undertaken with limited practice and rewards the best all round riders - not just the riders with the most time to practice. Through hard work, steep learning curves and successful events, our race series continues to grow and the Enduro community continues to thrive. We’re proud of what we’ve created and look forward to more good times in the future. 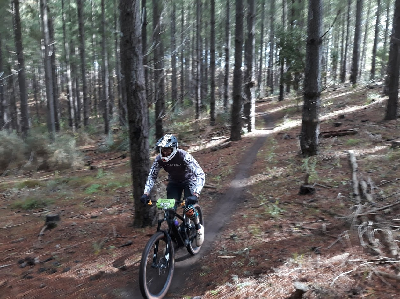 The Adelaide Mountain Bike Club (AMBC) was formed in Adelaide, South Australia, in 1989 to promote mountain biking (MTB) as a sport and leisure activity. Over the years, the club has grown to become one of the largest providers of cross country (XC) MTB activities in this state. The club runs three annual series of events; Summer Series, Enduro Series, and XC Olympic (XCO) Series, concluding the race year with the State Championships Race. 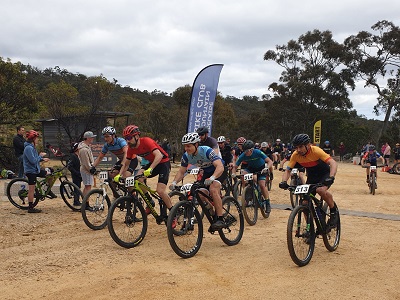